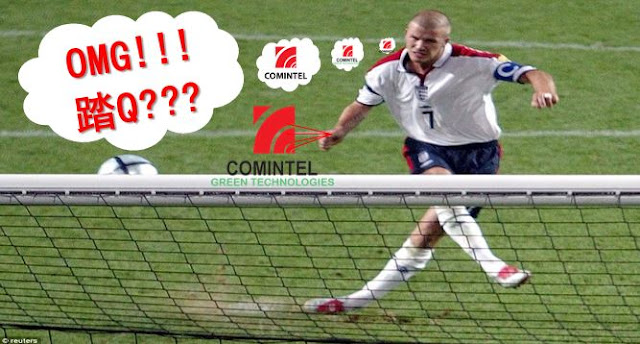 Prolexus profit rose 13.5% on 2QFY17, due to higher contribution from apparel division.

1. Malaysia's apparel industry that making its mark across the world.
2. Business structure mainly as apparels manufacturing, apparels retailing and outdoor advertising.
3. Currently the Group has production area at Malaysia and China which can have total production capacity of 10 million pieces per year.
4. In growing customer list has established well branded names such as Nike, Armour, Fila, Disney, Umbro and others.

Revenue for current quarter (RM108.9 million) is higher than corresponding quarter of preceding financial year (RM99.9 million).For profit before tax, also increase up to 20.5% by comparing to corresponding quarter. Gross Profit Margin and Net Profit margin remain stable at the same level, which are 21% and 8%. Basic Earning Per Share drop due to effect of Right Issue.

The Group cash has increased to RM19 million but current assets still decrease around RM 6 million. This was mainly due to decrease of Inventory (RM 12.5 million) and trade receivable (RM 12.5 million)
However, the Group's Current Liabilities also decrease due to reduce of Trade Payable (RM 18 million).

As shown in table,the Group 2nd Quarter has increase revenue by 9% or around RM9 million by comparing with preceding year corresponding quarter.  This was mainly was due to Apparel division which raised 10.6% of sales.
The Group still focusing on the Apparel division which generated 98% of the Total Revenue.

For Cumulative Period, the Group total revenue still facing decline due to less turnover from the first quarter for 2017 financial year.
However, the Group has remained stable for the revenue at the current quarter.

Moving forward, due to barring of any economic changes and unforeseen circumstances, the Group expected the following quarter will be challenging due to uncertainties of global economy.
But, the Group is exciting two plants expansion and going to completed in financial year 2018. With new plant operation, it will raise existing production capacity by 30%
However, we still remain optimistic to Prolexus due to stable revenue and strong fundamental from the Group. 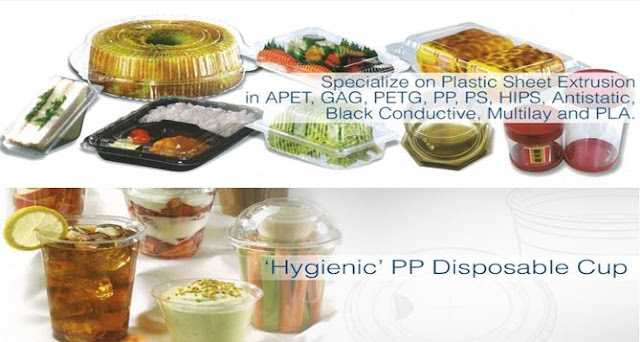 The Company is one of the largest food packaging producer in Malaysia. The Group offers one stop solution of packaging needs for all the customers and industrial. As at 30 April 2016, SCGM able to produce more than 16.9 million tons of extrusion sheets. 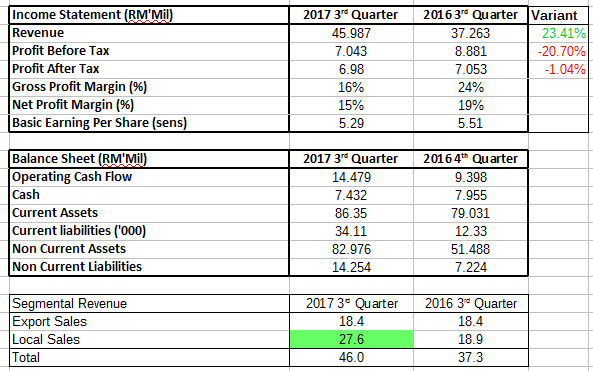 Based on current quarter results, the Group recorded Revenue of RM45.987 million which higher than previous quarter by RM 8.7 million or 23.4%
Revenue increase mainly due to high demand of local sales, Plastic Packaging Products (as highlighted in green). Currently the Group is focusing on local market due to many states follow the suite on ban of polystyrene.

However, not hard to observe that Profit was lower than previous quarter even through Revenue has increased. The reason is increase of cost of production,raise of resin price, depreciation of property, plant and equipment, higher consumption of electricity and packaging (raw material).

Higher of Production cost was significantly affect profit before tax by 20.7% Besides, company Gross Profit Margin also drop from 24% to 16%

Dividends
Table shown the dividend paid out for the company with recorded Dividend Yield at 1.9%
The Group start to pay Dividend more frequent since 2014.

Borrowings
We should take note that company borrowings has increased to RM21.3 million due to purchasing Property, Plant Equipments (as recorded in previous Quarter Result).

Future Prospects
1. More States going to follow the suite on ban of polystyrene. Thus, demand of substitution for lunch box will increase
2. Upcoming 2017 SouthEast Asian Games and ASEAN Para Games going to host in Kuala Lumpur at Aug 17 and Sep 17. It going to increase demand for disposable lunch box and cups.
3. Demand for backery, sushi, fruits and vegetables products will increase demand due to awareness of effect from ban of polystyrene trays and for more hygienic packaging.

Overall, we still optimize for company future growth due to the strong local sales, and the frequency of Dividend Payout. 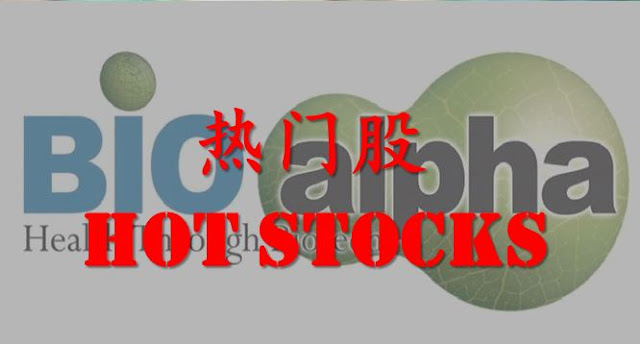 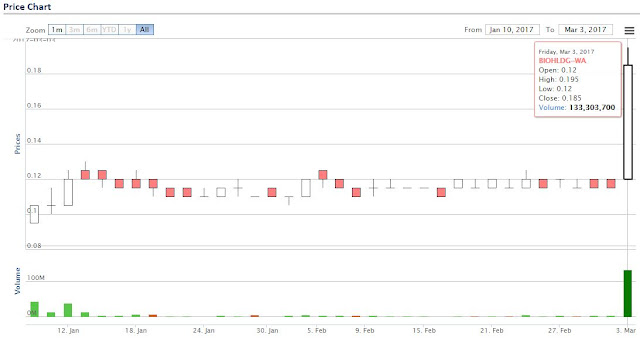 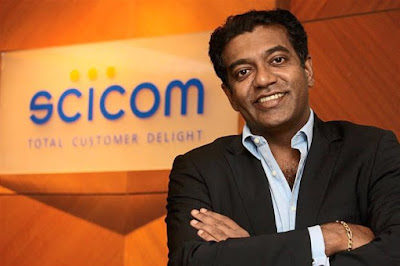 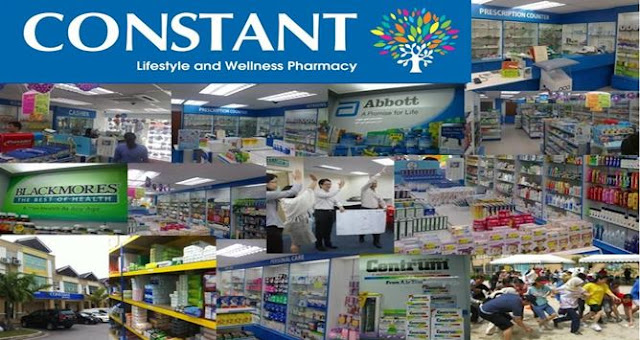 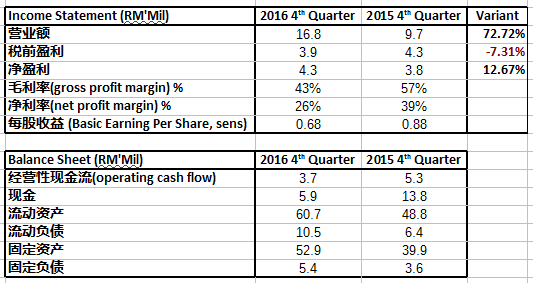 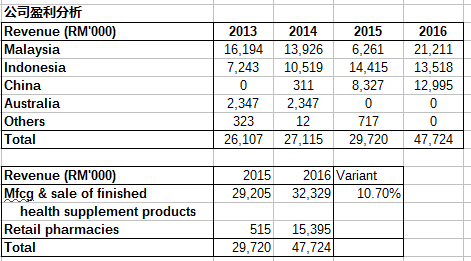 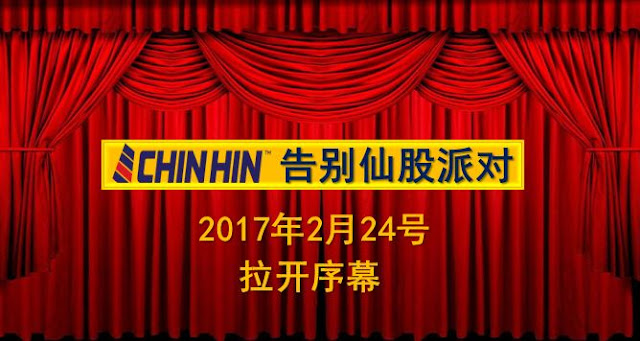